Winner of the iVIE Award for the Financial Wellness category from the San Diego County Office of Education.

In the time that I was a part of the Cinema Conservatory program of my high school, my teacher, Mark Raines, heavily emphasized the importance of submitting our work to film festivals and competitions. As a lasting result, I have participated in many, allowing my stories and work to be seen by increasingly more people. I have selected a handful of the aforementioned award-winning films for you to watch and enjoy below! 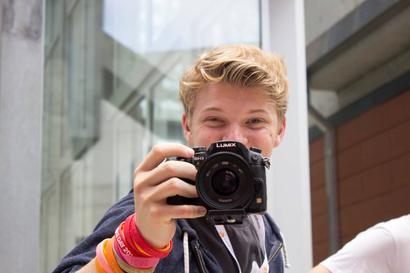 Winner of the iVIE Award for the Digital Citizenship category from the San Diego County Office of Education.

10 wins and over 13 nominations for various films